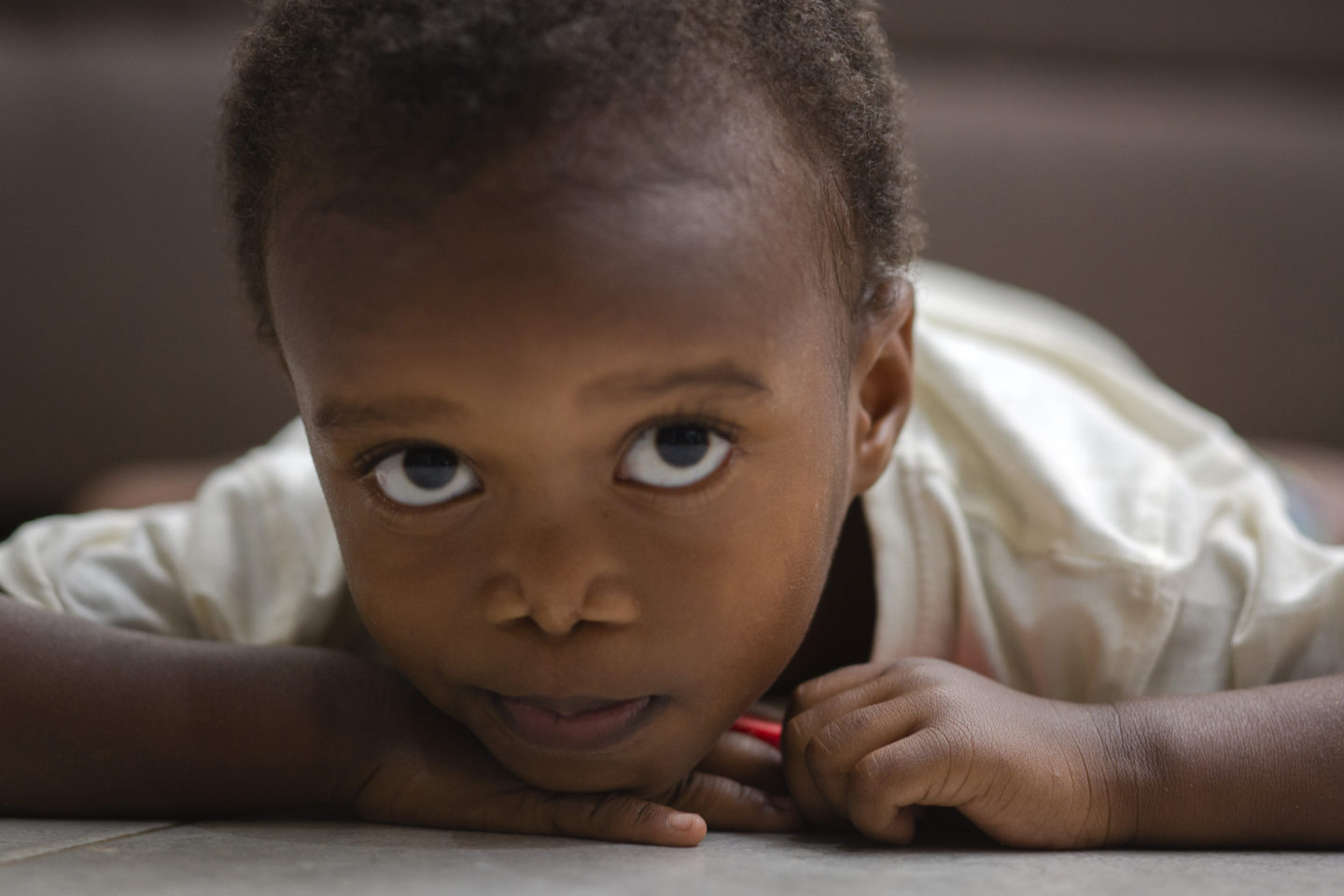 Orum Mukasa battled sepsis as a newborn in Uganda. Today he is a happy and healthy two-year-old.

Every mother hopes for a healthy pregnancy and delivery. But that is not always the case, especially in low- and middle-income countries. One such complication is a bacterial infection that goes undetected, passing from the mother to the unborn child. These bacterial infections can lead to neonatal sepsis, the third leading cause of newborn deaths in Uganda.

In 2019, Ugandan Prudence Nakato was elated to find out that she was pregnant with her second child. It seemed like an easy pregnancy: “I was working as a nursery teacher in a nearby school, and I never missed my lessons. My pregnancy was quite healthy,” said Prudence.

Then, in December 2019, things took a turn. Prudence went into labour three months before her due date. “I was scared. I knew it was not time, but the baby was coming,” she recalls.

Prudence was rushed to Kawempe Hospital where her son Orum Mukasa was born at 24 weeks.

From the beginning, there were concerns about Orum’s health. “My baby was not breathing well, and he had to be given respiratory support. His feeding was not good, and he was getting fevers constantly,” said Prudence.

After many tests, doctors discovered that Orum had pneumonia, a common bacterial infection in neonates. Right away, he was given a first-line antibiotic treatment intravenously. However, Orum did not immediately recover.

In January 2020, after a month of numerous rounds of antibiotic treatment, Orum was given a clean bill of health. They were discharged from the hospital to recover at home with close monitoring and clinical visits.

Lacking support from the baby’s father, Prudence moved back to her mother’s home in Kigo, Kampala. For the next nine months, she and her mother took turns sleeping with Orum to make sure he was breathing well without supplementary oxygen.

“I am truly grateful to my mother. If it were not for her love and care, I do not know where I would be with my children. She encouraged me so much and helped with the baby when we were recuperating at home,” said Prudence. Prudence also expressed appreciation for the hospital staff, whose dedication helped save her son.

Orum will soon be three years old. He is healthy and ready to start school. 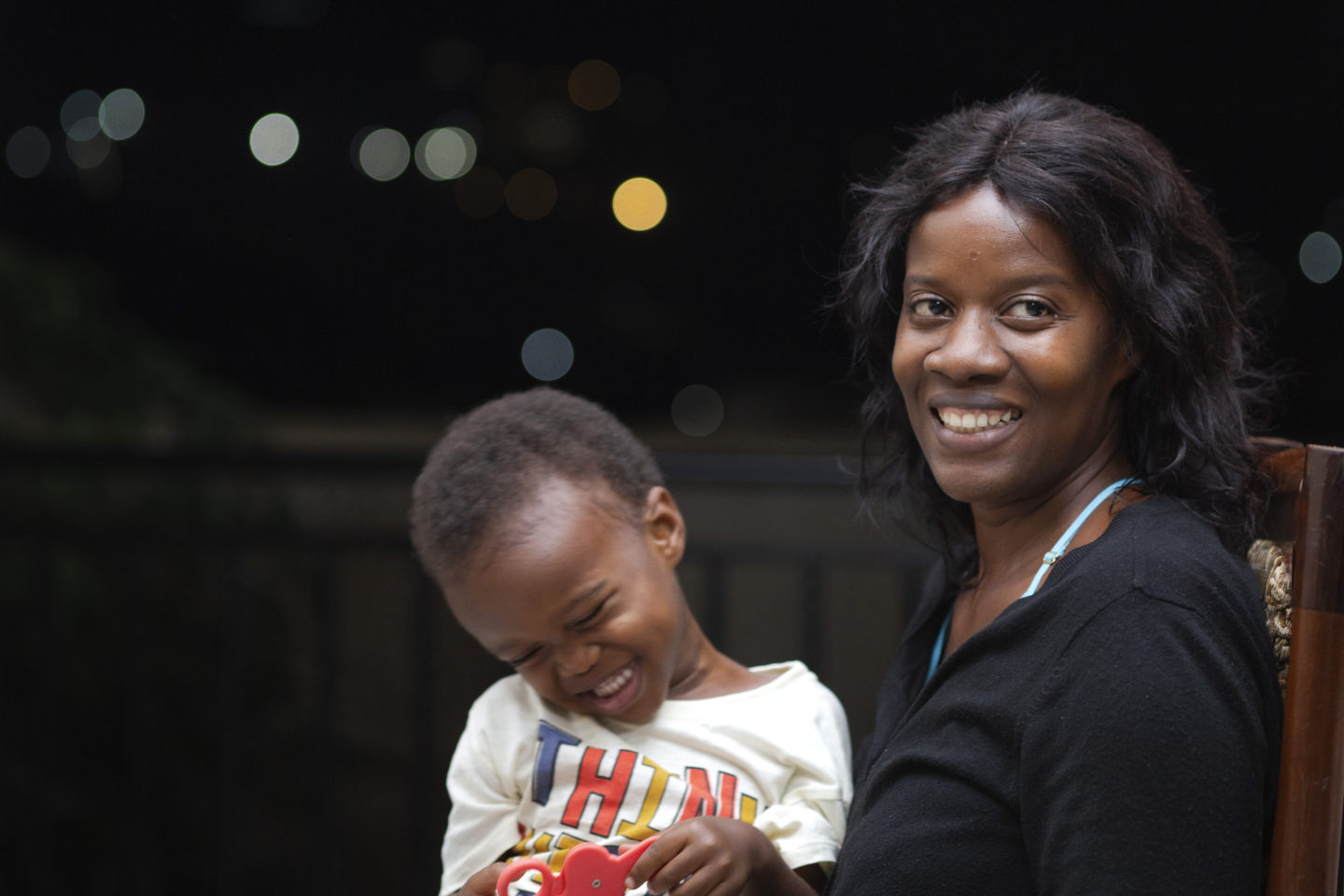 Orum Mukasa and his mother Prudence Nakato at their home in Kigo, Kampala, Uganda.

From 2018-2020, GARDP and partners carried out an observational study of neonatal sepsis at 19 hospitals in 11 countries, including Uganda. GARDP will soon launch a neonatal sepsis trial to test the safety and effectiveness of three potential new antibiotic combination treatments, ranking them against existing commonly used antibiotic regimens for neonatal sepsis. Data from the trial will help update guidelines for treating neonatal sepsis.