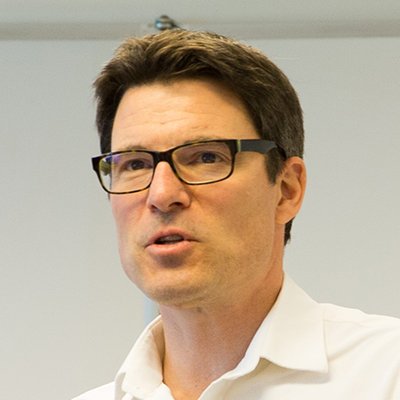 GARDP is pleased to announce the appointment of Peter Beyer as its new Deputy Executive Director.

“I am thrilled to be joining a young and vibrant organization like GARDP that is on the right path to preserving the power of antibiotics for generations to come,” said Peter Beyer.

Mr Beyer is a public health expert who joined GARDP from the World Health Organization (WHO), where he set up the Unit responsible for developing global initiatives to foster the development and access to new antimicrobial treatments.

“We are delighted to have Peter join GARDP as its new Deputy Executive Director,” said Manica Balasegaram, GARDP’s Executive Director. “Peter will be instrumental in firmly positioning GARDP as a leading player in countering antibiotic resistance.”

Mr Beyer played a key role in setting up GARDP and the AMR Action Fund. Previously, he built and led WHO’s team working on intellectual property and access to medicines, setting up the trilateral collaboration among the World Intellectual Property Organization (WIPO), the World Trade Organization (WTO) and WHO. He also provided technical assistance to countries to facilitate access to affordable HIV and hepatitis treatments.

Antimicrobial resistance (including antibiotic resistance) is one of the top 10 global health threats. In 2019, nearly 1.3 million people died as a result of resistant bacterial infections, more than HIV or breast cancer.